We Are A Sierra Leonean Charity
Formed In April 1999

SLWT works through partnerships to promote education, health, rehabilitation and self-sufficiency of children and youth in Sierra Leone through advocacy and the provision of financial and technical support.

SLWT formerly Sierra Leone War Trust for Children, was formed in April 1999, by seven Sierra Leoneans, living and working in the UK. This was a direct response to atrocities committed against children in Sierra Leone, during the country’s ten-year civil war.

The Trustees work to ensure the trust’s efforts have direct, effective and tangible impacts on the lives of its beneficiaries. SLWT works through local, credible and established partners who already have the logistics and administrative machinery in place, 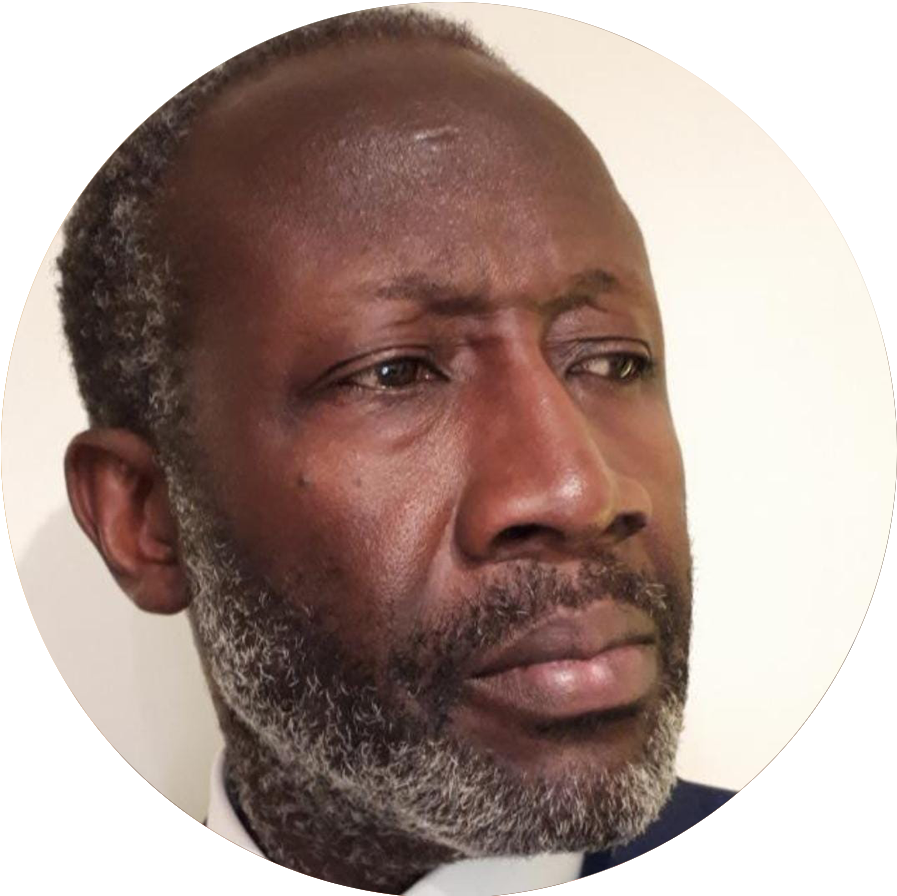 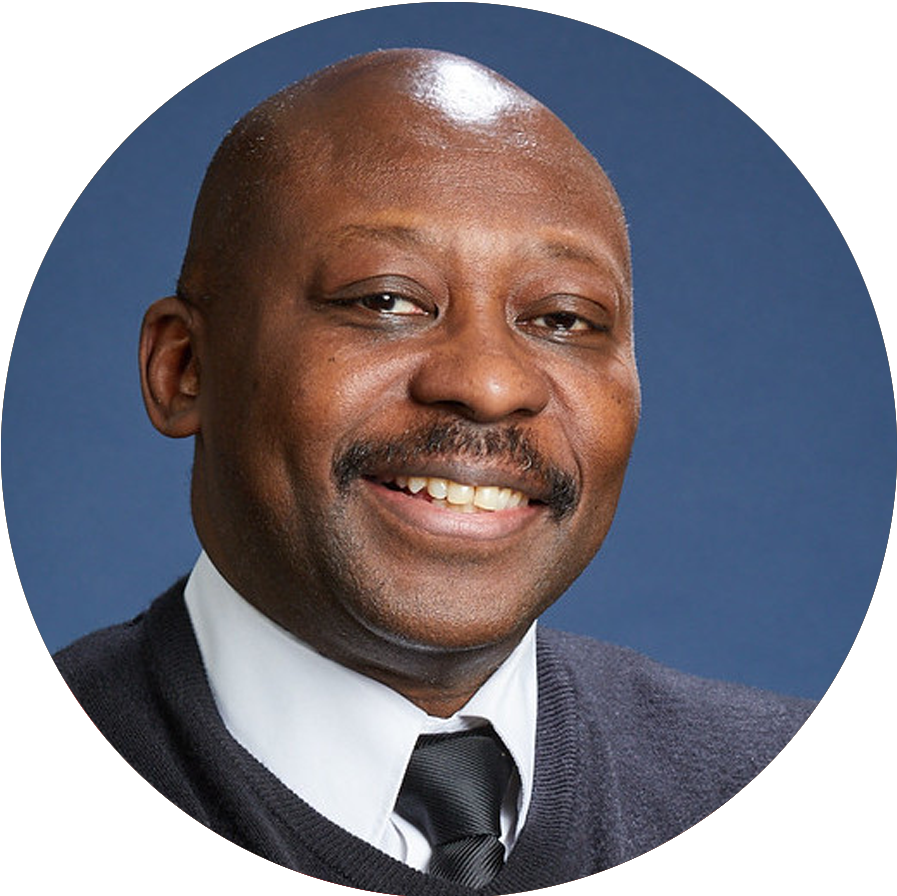 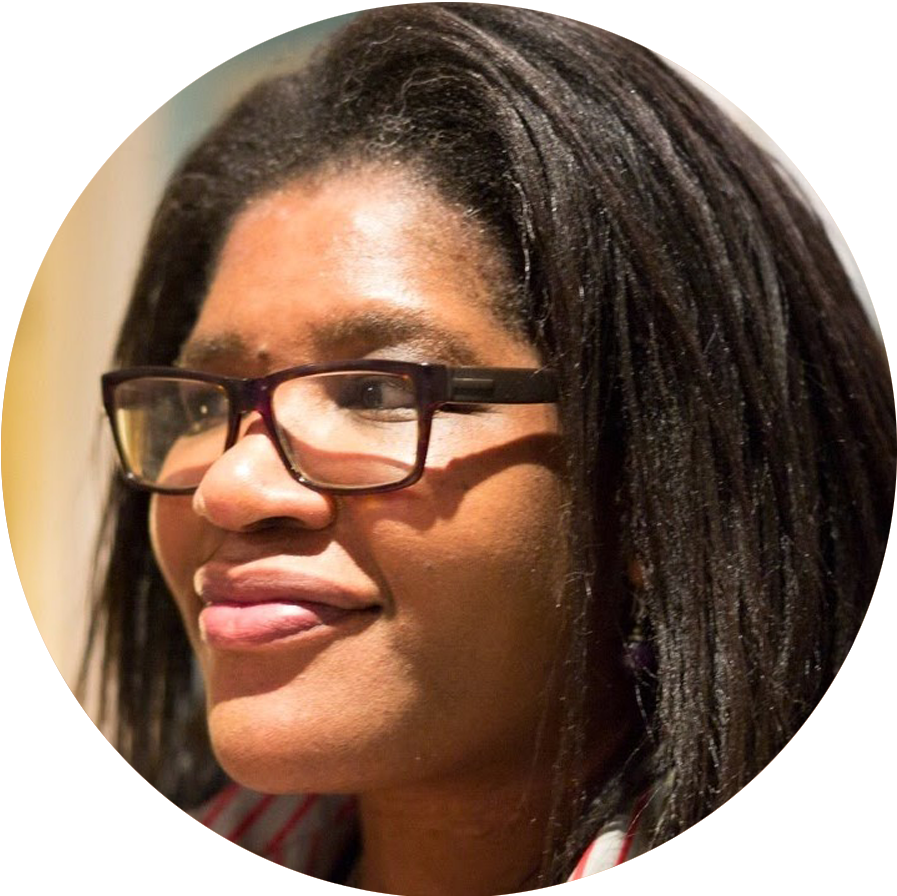 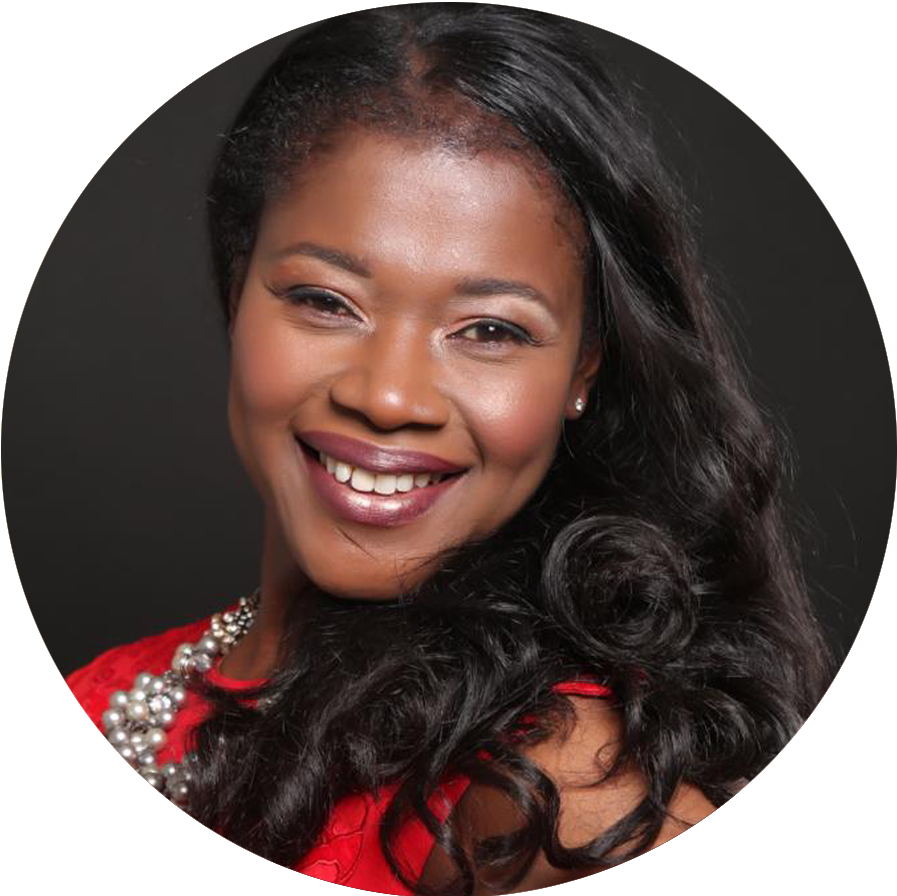 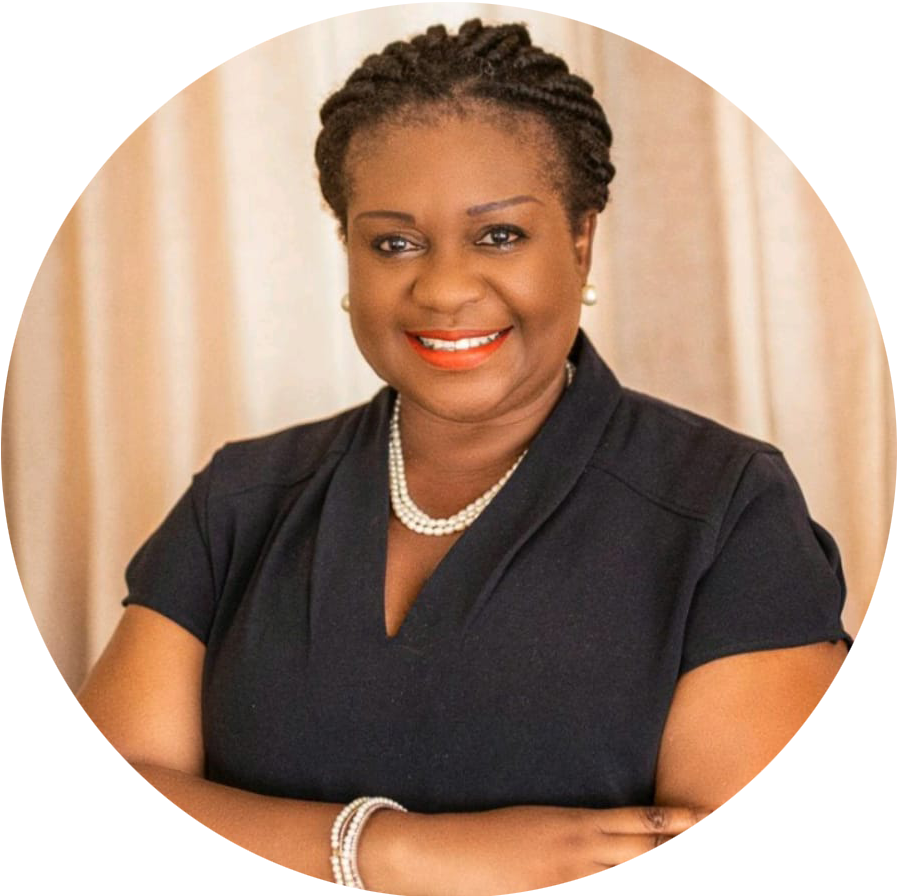